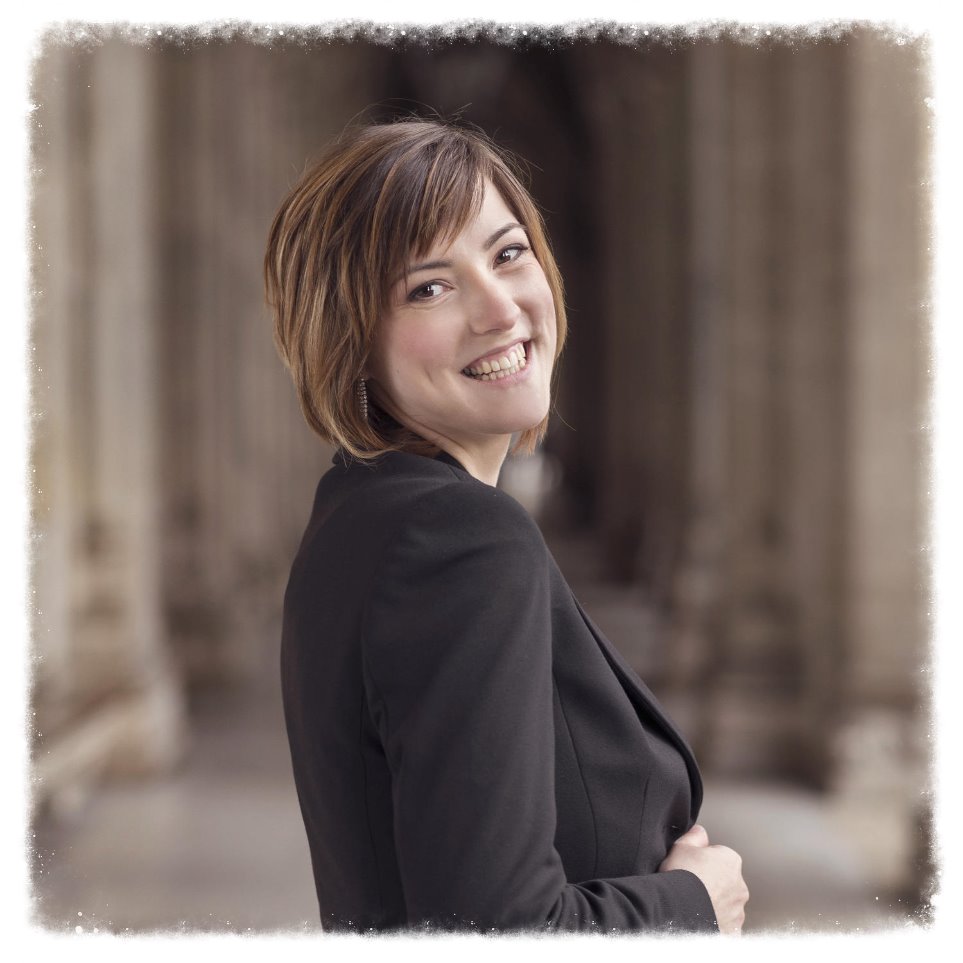 She took her first clarinet lesssons with headmaster Rudolf Wendl at the musical school Rechnitz. She continued her musical education with Mag. Sabine Zumpf, which was followed by preparatory studies with Franz Riegler at the Joseph Haydn Conservatory Eisenstadt.

In September 2010 she began to study concert music and teaching qualification for instruments with Mag. Helmut Hödl at the Joseph Haydn Conservatory Eisenstadt.

Substitute at the orchestra of the Volksoper Vienna.